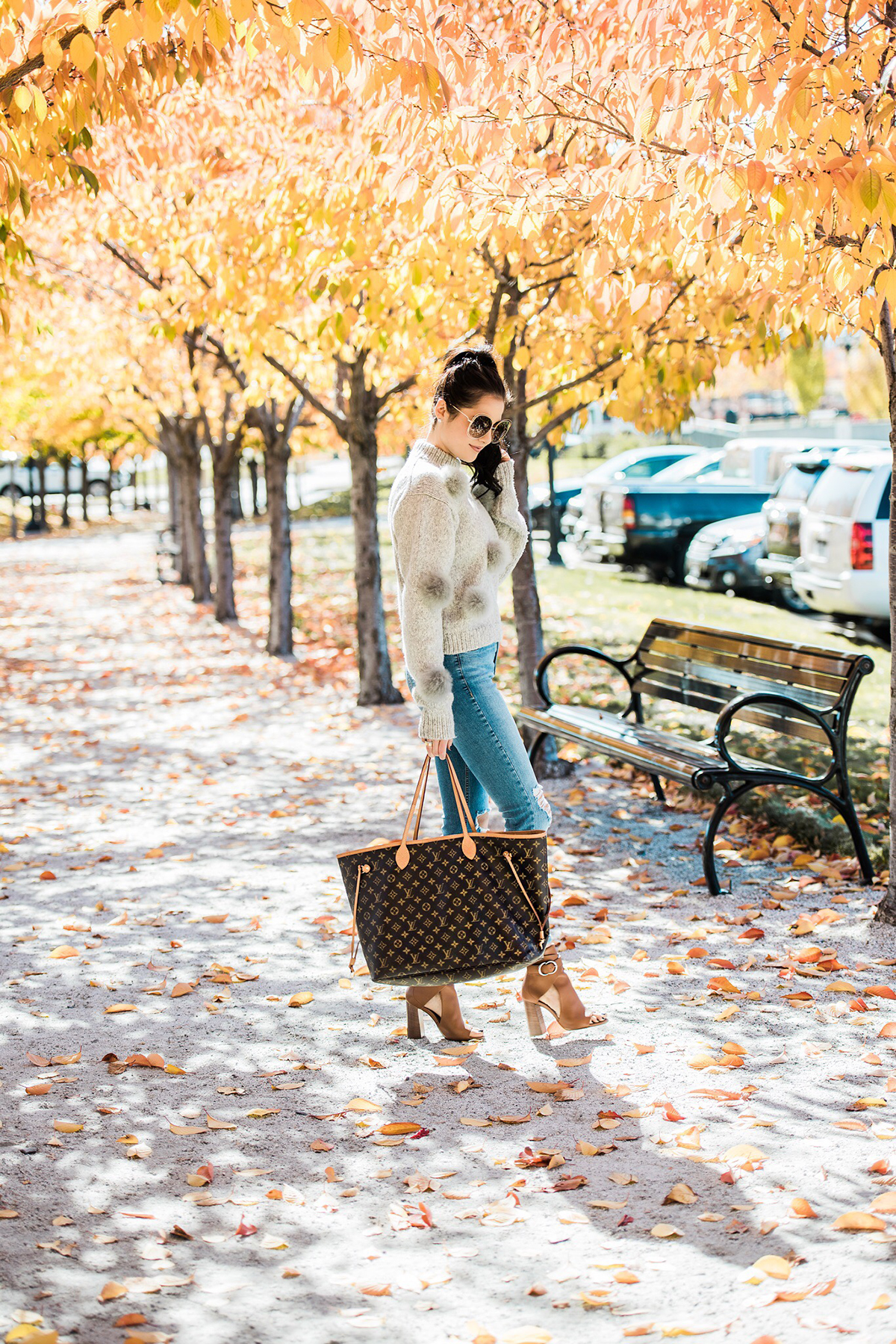 They say imitation is the sincerest form of flattery–but trust us, there’s nothing flattering about carrying around an imitation Louis Vuitton bag. However, since Louis Vuitton is the most counterfeited design house in the world, it’s not always easy for the average person to tell the difference between a ‘fetid fake and the real deal. (Which is ironic since the bold, graphic logo was originally created in 1896 precisely to deter counterfeiters!)

Of course, there are the obvious signs: Is the stitching sloppy? Is the inner lining plastic? Then, my friend, you’ve got yourself a fake. But many of the markers of an authentic LV aren’t as obvious. For instance, there’s a myth floating around that a real Louis Vuitton piece will never feature a partially cut-off monogram–but any FASHIONPHILE authenticator will tell you that’s just not the truth.

Here’s the reality: depending on the size and shape of the bag or wallet, sometimes a cut-off logo is unavoidable. We’ve seen this on many real Louis Vuitton items purchased from official LV retailers or straight off the luxury house’s website–for instance, the Ellipse, the Tivoli, and the Tulum styles all have areas where the signature logo is either cut off at the seam or covered by leather trim. The same can be said for small leather goods (think agendas and wallets).

Fancy a lesson in fake-spotting?

There are three canvas patterns that Louis Vuitton claims as their own: The original checkered canvas with a mark that reads “L. Vuitton registered trademark,” the famous Monogram Canvas, and the Damier Canvas pattern (which has many variations, including Damier Azur, Damier Ebene, Damier Graphite, and Damier Cobalt) with mark that reads “marque L. Vuitton deposée.”

If this is already enough to make your head spin, leave the authenticating to the professionals. Our FASHIONPHILE team is made up of highly trained luxury experts so you can trust anything that’s sold on our site. (Just in case, we offer a 100% money back guarantee. And any site that doesn’t is probably selling you a fake. Just sayin’!)

3 Archival Designer Styles to Add to Your Collection

“Don’t Call It A Comeback: 3 Archival Designer Styles to Add to Your Collection” With so many fashion houses finding inspiration in the past and reissuing designs from previous collections (like Versace’s recent throwback to the early ‘90s and Coach’s rerelease of a 1972 it bag), the word archival is suddenly everywhere. See? Even for…

Two Ways to Save (the Planet)