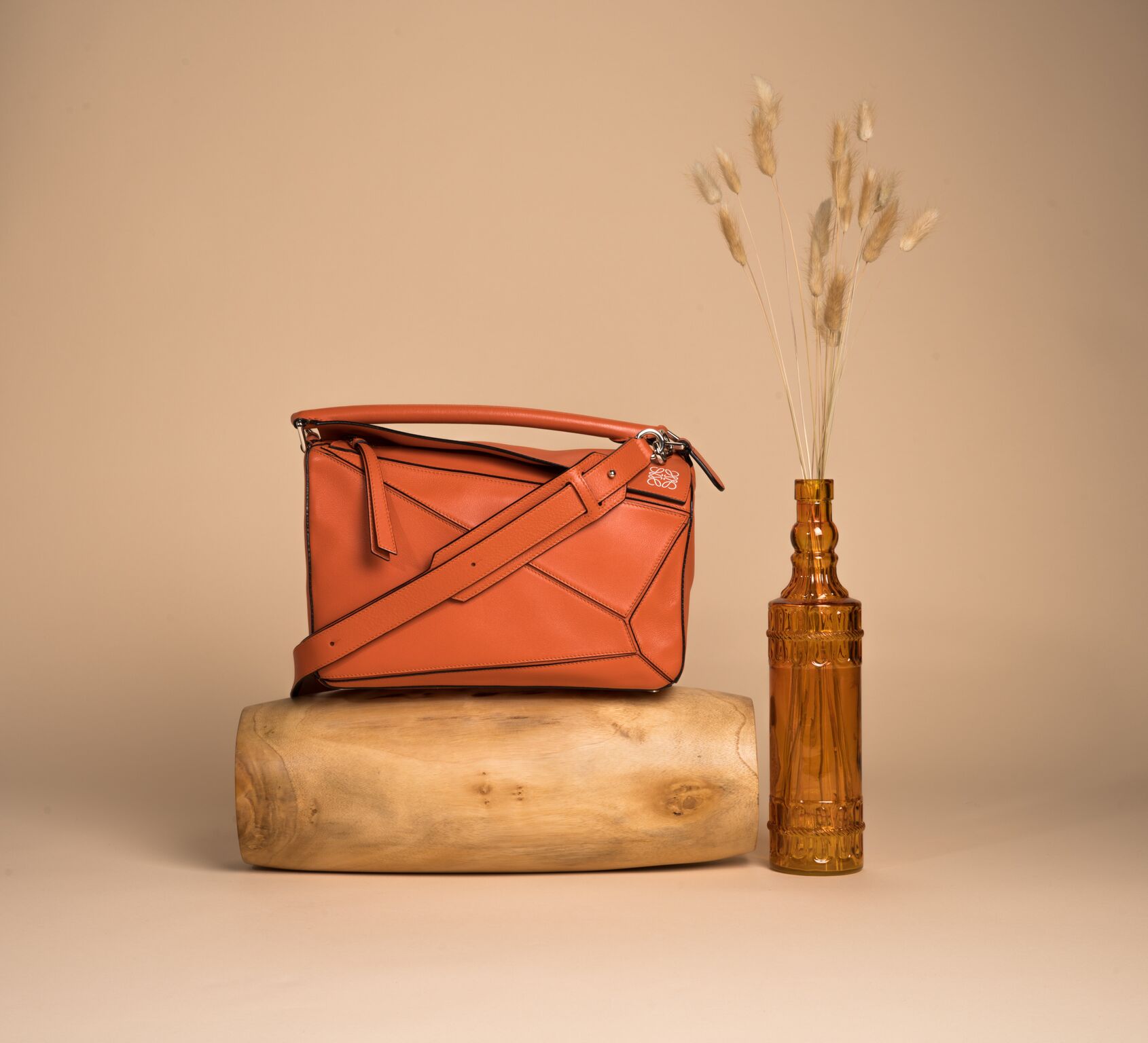 “Everything You Need To Know About Loewe, the Legacy Brand That Just Reached Cult-Favorite Status”

With all the latest buzz about the leather goods brand Loewe, you could be fooled into thinking that the fashion house only launched a few years ago. In fact, Loewe is one of the oldest names in luxury leather—it was founded in 1846—and has been steadily churning out some of fashion’s most iconic bags for over 150 years. But while the brand has always been respected for its classic aesthetic and well-made pieces, it’s only recently that Loewe could claim ownership of a certain “cool factor.”

The Spanish house was founded by a group of artisans in Madrid, and later named Loewe (pronounced LOH-eh-vay, by the way) after an investor, Enrique Loewe Roessberg. By 1905, Loewe was the Official Supplier to the Royal House (today’s Queen Sofia of Spain still has an expansive Loewe collection); and saw success throughout the 1950s, ‘60s, and ‘70s before quietly exiting the zeitgeist.

Perhaps that’s why Loewe has experienced such a surge in popularity lately: the ‘70s are back in a big way, with tan leather, fringed suede, and patchwork tapestry bags all over the recent runways. To that end, Loewe has reissued modern takes on some of their most successful legacy pieces: the Amazona bag (with a rounded rectangular shape and a sturdy top handle) and the Flamenco bag (with a slouchy, bucket-esque shape and shoulder strap).

The fashion house also appointed Jonathan Anderson as the new creative director in 2014, which no doubt has played a huge part in the brand’s bounce back. The edgy designer is known for his own label, JW Anderson, as well as crowd-pleasing collaborations with Versace and Topshop. Now, Anderson is on a mission to create bags, shoes, and home goods that infuse his unique vision of classic and modern luxury with Loewe’s rich legacy. Considering the success of his newly-designed Puzzle bag (a mix of soft leather and geometric shapes), we’d say he’s been successful.

"The 4 Most Luxurious Pairs of Sneakers You’ll Ever Own" There was a time when luxury houses scoffed at the thought of athletic wear (as Karl Lagerfeld once said, “Sweatpants are a sign of defeat.”). That time is not 2018. Today, “athleisure” has never been bigger, and in return, couture has never been more comfortable.…

"Chanel Is Increasing The Prices Of Two Classic Pieces — So Buy These Bags Now" For October of 2018, Chanel has increased the prices of two of their classic styles: The Chanel Rectangular Mini Classic Flap and the Chanel Boy Chanel Coin Purse. And with that, scoring these items through FASHIONPHILE is an even sweeter…