The Quick Guide To Sounding Like You Know Ultra-Luxury Fashion 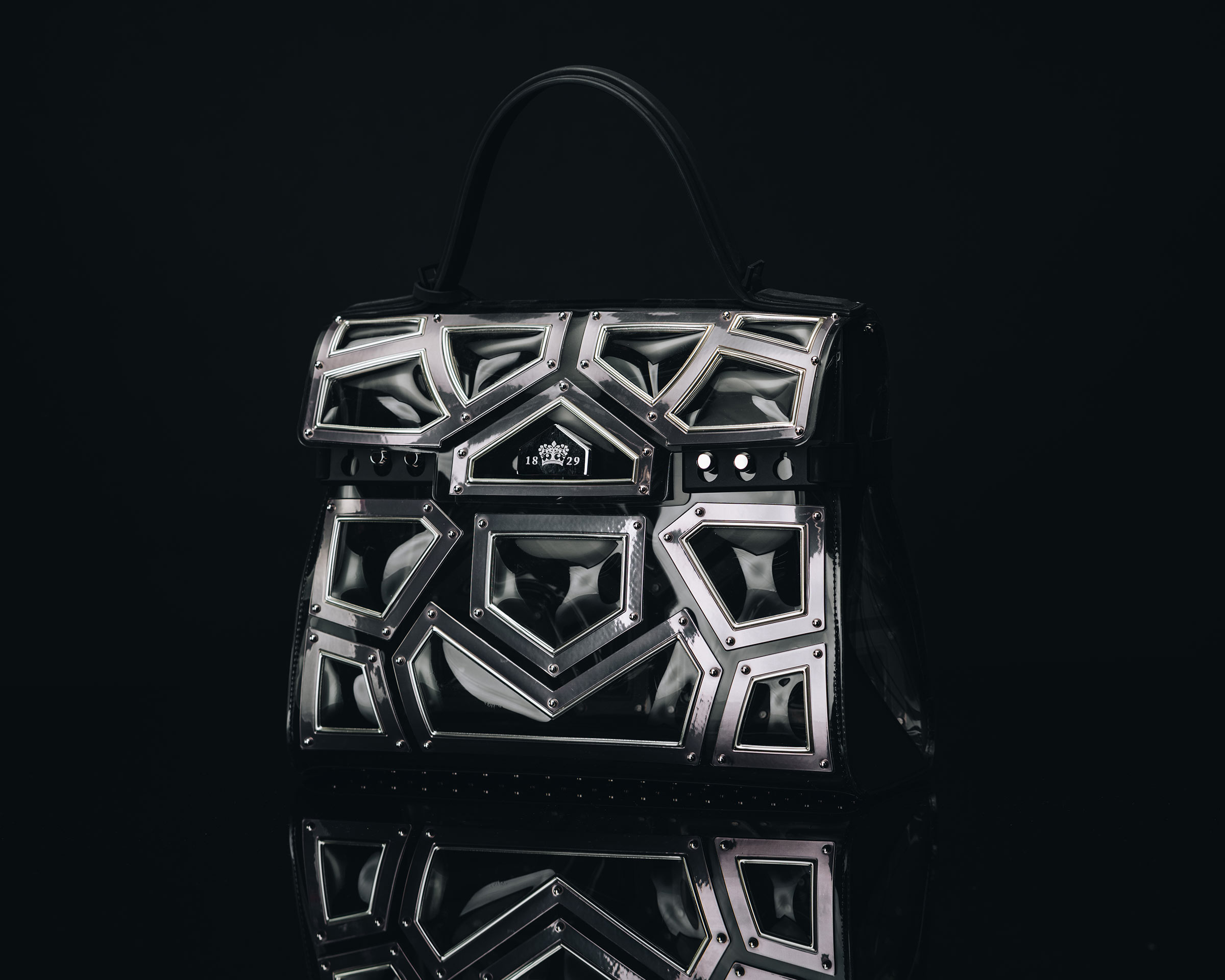 “How To Sound Like You Know Ultra-Luxury In Five Minutes Or Less.

It’s ok to admit it: you can love the ultra-luxury world, and not actually know a lot about it.

As with all the finer things in life (whether it’s wine or travel destinations), there’s so much history that you could literally apprentice for a decade and still be considered a novice by the connoisseurs.

The good news? There are a few principles that, when mastered, can make it seem like you have a whole litany of wisdom at your fingertips — even if it’s closer to a passable ‘smattering’.

If you want to know just enough to impress someone over a cocktail, this one’s for you.

First things first: the top fashion houses. There’s no doubt that Chanel and Louis Vuitton seem to own the scene in terms of longevity and unrelenting popularity. Criss-crossed CC’s and LV monograms are a mainstay of our culture, even for those who aren’t fixated on them.

Chanel is distinctly expensive even within the luxury space, which might surprise those who toss luxury names around as if they’re just different colors in the gumball machine. It’s so popular that we blessed it with its own dedicated article, in case you want to dive deeper.

In terms of the other important fashion powerhouses, let’s start with the next obvious choice.

I won’t insult you by assuming you can’t pronounce Louis Vuitton. Instead, let’s go straight to a few other highly relevant names that you must immediately add to your vocabulary. Let’s start with these two words: Pochette Metis. (“Paw-shet meh-tees”).

Easily the biggest Louis Vuitton item of the last decade, the Pochette Metis can be (understandably) nearly impossible to get your hands on — just one of the reasons pre-owned options have become so appealing. I’d guess because of its elegance and how it seems to be the perfect size. It’s just so quintessentially Louis Vuitton, that most of us can’t resist it. The legacy of Louis Vuitton is a gorgeous story worth reading.

Popular in both the monogram and reverse monogram, the Pochette Metis comes in a range of other styles (like the Jacquard Since 1854 and the empreinte). Now that you know what to look for (and how to pronounce it), you’ll start seeing it everywhere.

Also in a category of its own, is the Louis Vuitton Neverfull. The Neverfull is another bag you’ll see everywhere if you start paying attention. Its primary attraction and utility are all right there in the name — it holds everything you need in a day, whether you’re a mom or just a grade-A make-up hoarder (hi, guilty.)

Available in the Monogram, Damier Azur, Damier Ebene, and even in the latest Game On motif, this bag can translate to almost any taste, lifestyle, or season. In that sense, it’s a terrific luxury investment.

You should also know that whether by design or coincidence, the Neverfull is considered to be a strong competitor to the famous Goyard Saint Louis bag (which, PS, I also love, for somewhat different reasons). Another long standing, famous designer, who’s waxed and waned as a popular option over the decades (or well, centuries) but still has a place at the table as a luxury mainstay.

Non-negotiable must-knows for your ultra-luxury vocabulary: Birkin and Kelly.

Of all the ultra-luxury handbags in the world, Hermes is the pinnacle of “high fashion” (and French fashion, for that matter.) It may very well be the most desirable, expensive, and hardest to procure out of all the designer labels in the market. The rarity and intrigue behind the brand is truly a fascination that knows no bounds.

For anyone of stature to take you seriously, be sure you’re pronouncing the name correctly. It’s French and sounds something like “air-mez” phonetically. Here’s a quick pronunciation of it (over two million people have referenced it, so again, don’t feel too bad.)

The Kelly bag was named after American actress and princess Grace Kelly, while the Birkin bag came later and was named for English-French actress, singer, and songwriter Jane Birkin.

They may look similar at first glance, but don’t make the mistake of assuming they’re synonymous. While the Kelly bag was literally said to be ‘made for princesses’, the Birkin was meant to act as practical luxury — something you could carry everyday without fear of overstuffing it or accidentally losing your contents. The Kelly, then, offers supreme elegance with a shoulder strap and single handle, while the Birkin offers elevated functionality with two handles.

Each color — from “rouge tomate” to “blue nuit” — are specific, visual, and always in French. If you ever find yourself in a showroom or speaking with someone who owns one, don’t ask for a translation. That, if anything, is what Google is for.

Cartier has been around for as long as human memory has (ok, nearly), but in our modern world, there are two lines you ought to know about.

First, the entire Love Line, which has a tremendously romantic “histoire” and sentiment behind it — essentially the idea of ‘locking up’ someone’s love. Each Love bracelet has a specially-sized key that is meant to be given to your love for safekeeping — and so you can’t take it off unless they do. (In these modern days, we’re just as prone to buy them for ourselves and wear them as a mark of independence, but you get the idea.) If you want to dive deeper, read everything you need to know before locking in a Cartier Love Bracelet.

There’s also the Cartier Juste Un Clou bracelet, literally translating to “just a nail” in English. As the name suggests, this decadent piece is actually a semi-androgenous, diamond-encrusted nail with a twist. That’s right — this unbelievably fashionable bracelet is inspired by the industrial era, as its creator was a professed lover of two dichotomies: ultra-luxury and nuts and bolts. My favorite thing about it is that you might not notice exactly what it is right away. But if you know, you know, and you’ll never unsee it.

If you can’t get enough, we have an entire post dedicated to Loewe. Spoiler alert: you get the luxury of learning how to properly pronounce this pretty Spanish name.

And there you have it: your cheat sheet for ultra-luxury literacy. Not so bad, right? Now just make sure you brush up on your pronunciation — and your shopping list.

"A Two Minute Guide To Gifting Fine Jewelry"   There are few gifts in life we can receive that are quite as unique as fine jewelry — it’s the kind of thing you can literally keep forever, and give to your future grandbabies to cherish and think of you fondly. It’s romantic, sentimental, and interestingly…

Lesser-Known Designer Brands Worth Adding to Your Repertoire

"Lesser-Known Designer Brands Worth Adding to Your Repertoire"   There’s nothing I love more than discovering a new brand that’s truly worthy of adoration, undulation, and well, all the other doting “shun” words. Especially when they prove to be more affordable versions — and in some cases, arguably of equal or even greater quality — …