Hannah MacGibbon Made the Most Iconic It Bags for Chloé 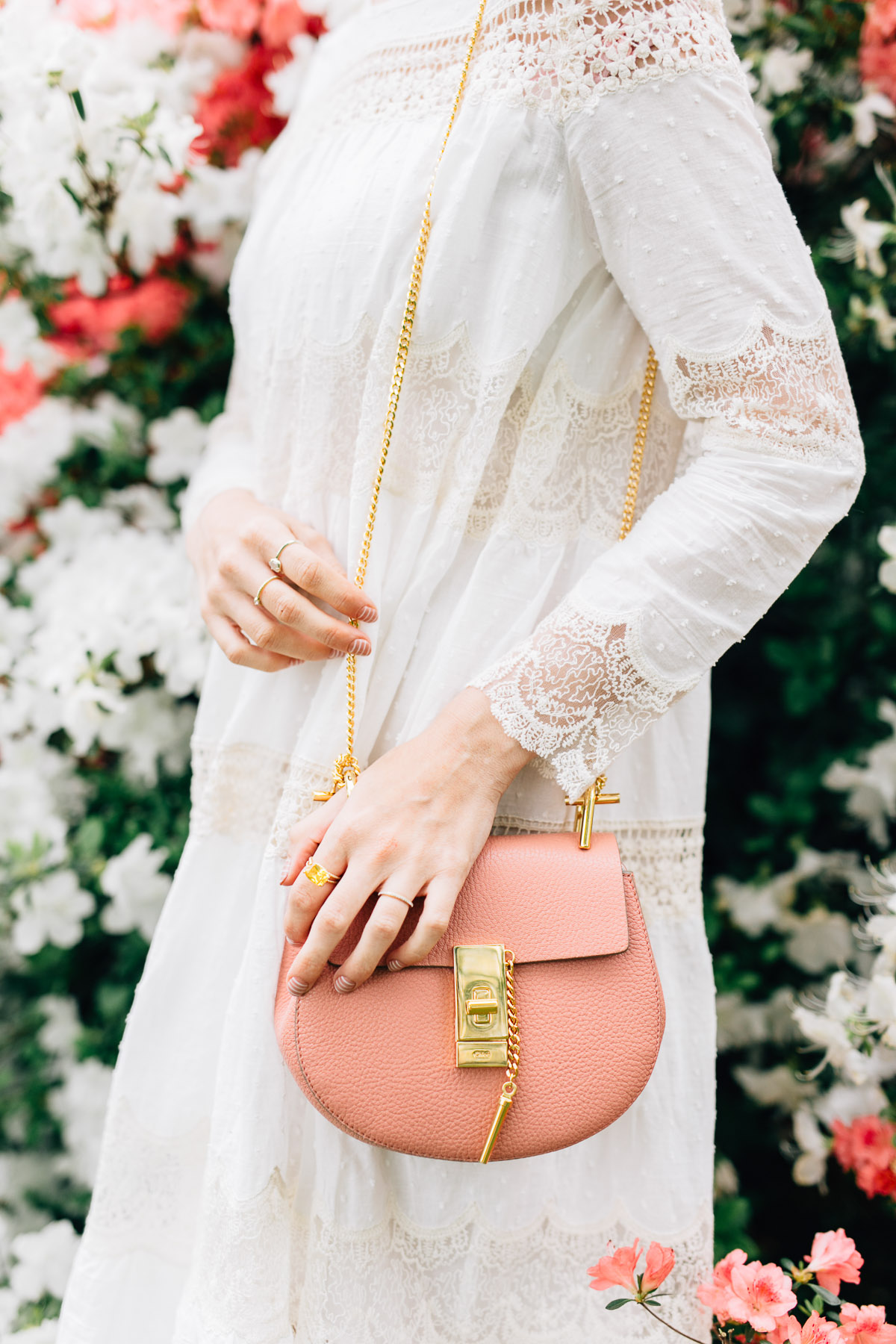 “Hannah MacGibbon Made the Most Iconic It Bags for Chloé”

Chloé has had a long line of prestigious and well-known creative directors: There was Karl Lagerfeld throughout the ‘60s and ‘70s, Stella McCartney in the late ‘90s, and the iconic Phoebe Philo from 2001 – 2008. After Philo stepped down, British designer Hannah MacGibbon took on the role of creative director at Chloé; and even though she was more quiet and unassuming than her predecessors, she arguably left the biggest impact on the label–especially when it comes to It Bags.

You might be thinking, “Well, what about Stella McCartney’s Silverado bag? Or Phoebe Philo’s Paddington?” to which we say: We hear you, but hear us out.

Chloé’s Silverado and Paddington bags were instant hits at the time, but that’s just it…they were big at the time. We rarely see a Silverado or Paddington come through FASHIONPHILE today, and that’s because these iconic It Bags have a timestamp on them. (Sad, but true.) On the other hand, MacGibbon’s It Bag creations–namely, the Marcie (introduced in 2010) and the Paratay (introduced in 2008)–have proven to be perpetually chic. That’s just MacGibbon’s style. She has famously eschewed high fashion clothing in favor of baseball caps and sneakers, and brought her love of easy dressing along with her to Chloé. In her words, she wanted to create pieces that were “understated, sensitive, real.” Mission accomplished, MacGibbon!

Since MacGibbon released the Marcie and Paratay, the styles have been endlessly reinvented by her successors–which is a sure sign of timeless appeal.

Chloé Marcie styles are diverse–the shape has been repurposed for hobo bags, satchels, wallets, and chic little crossbody purses as well. The defining features is a large, saddle-shaped front flap with intricate stitching.

The Chloé Paratay is one of the most distinctive yet versatile It Bags ever made. With its upside down trapezoid shape and short top handles, it fits everything you need inside but still feels elegant.

So, are you convinced that Hannah MacGibbon is the unsung hero of Chloé? Shop her most iconic designs for the fashion house here.

How To Use the Resale Boom to Your Advantage

"How To Use the Resale Boom to Your Advantage" It’s no secret that “re-commerce” is having a moment. The resale business is projected to make $41 billion dollars by 2022 and is on track to outpace regular retail over the next decade. This news is awesome for us, of course–we were one of the first re-commerce…

"Vintage Shopping Made Easy" There’s nothing quite like the feeling of unearthing an exquisite piece of designer vintage: the thrill of the hunt, the rush of the find, the excitement of toting around a new-to-you bag and casually saying, “Oh, this? It’s vintage Chanel.” On the flip side, vintage shopping isn’t for the faint of…