The Origins of Gucci: An Italian Love Story 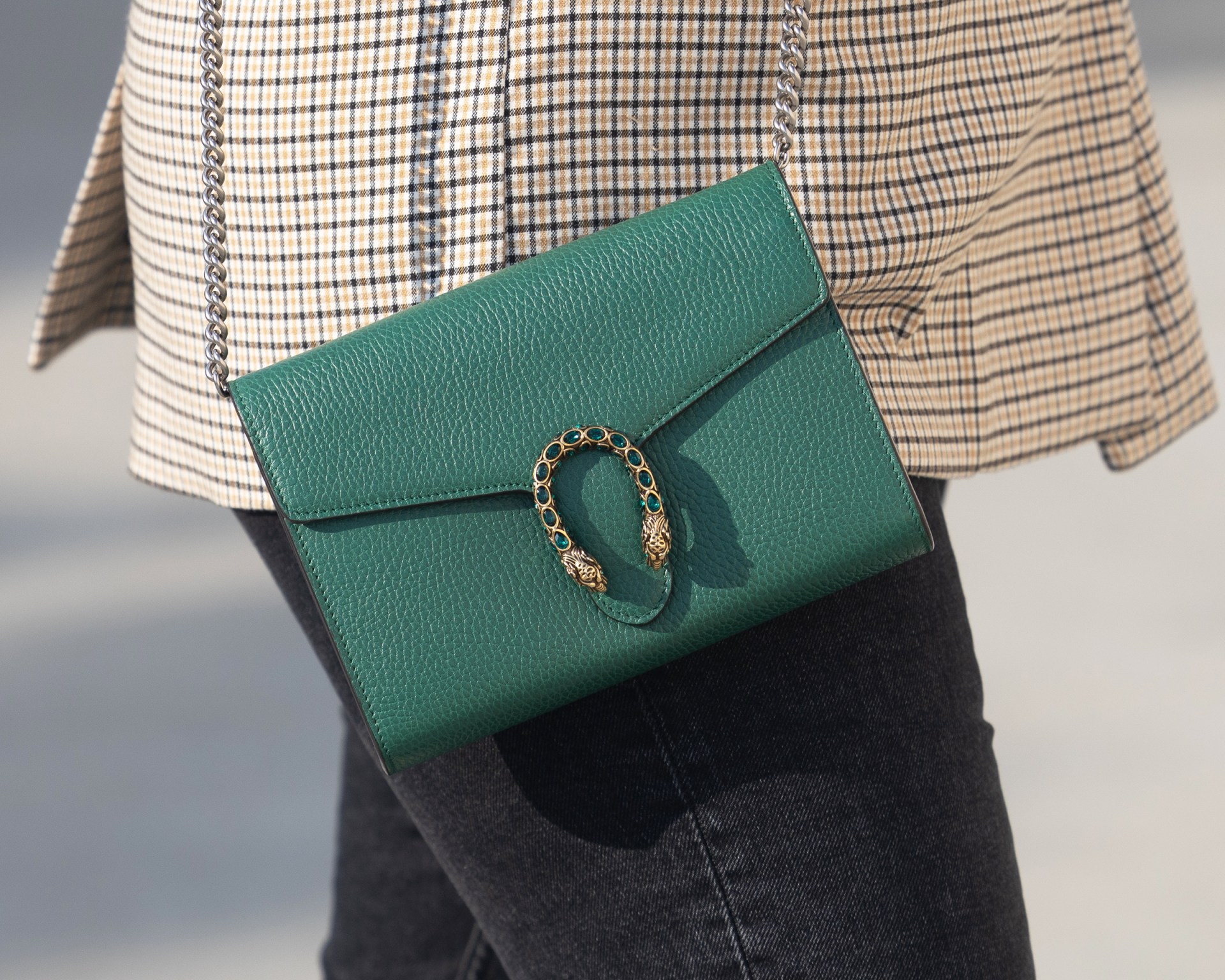 “The Origins of Gucci: An Italian Love Story”

Have you ever wondered about the story behind Gucci? As much as we know the brand name, we might not know it’s heritage the way we know Chanel or even Louis Vuitton. Come to think of it, there’s actually quite a bit of mystery there.

So I took it upon myself to dig some up. I think what I found might surprise you.

Once upon a time in Florence, Italy…

At the dawn of the 20th century, a man named Guccio Gucci devoted himself to leather. While he certainly wasn’t the only one to endeavor in such pursuits, he did it with a flair and dedication that was rare even for an Italian working with luxury goods (and I’m pretty sure that’s saying something.)

Gucci initially dabbled in equestrian affairs, crafting beautiful saddles for riders who could afford to pursue the finest Italian leather (and handiwork).

After founding his own brand in 1921, his family expanded its presence into Rome, then Milan, and even into the exotic reaches of Great Britain.

Many of his early inventions were born of necessity rather than sheer indulgence — which lends them both a sense of nostalgia and respect that lingers. It’s said that leather was rather scarce after WWI, and Gucci had to consider his options. He explored hemp fabrics and even bamboo, which ended up in the iconic Bamboo Bag of the 1940’s — a trend that wouldn’t have been possible without a good dose of ingenuity.

When the brand finally entered the US in the 1950s, the likes of Elizabeth Taylor and Jackie Kennedy quickly dropped their Chanel bags to give the then-emerging Gucci a go, and they weren’t disappointed. (Ok, to be clear — I’m sure every Chanel bag was carefully placed in their respective duster bags for the next suitable dinner party. Just to be clear.)

Gucci himself passed away shortly after, and the next several decades went through a tidal wave of highs and lows as they sought direction and leadership. In truth, it was primarily lows until around 1989, when Tom Ford entered the scene and literally brought the sexy back to Gucci.

After a fairly lengthy and notable hay day, he was eventually replaced and in came Frida Giannini — who at the tender age of 24, took charge and ushered in staples like the ultra-luxurious Guccissima leather, still used to this day. (Re: that’s Italian for “The Gucciest leather” if that tells you anything about her bold sense of humor.)

Today, Fendi’s former creative partner Alessandro Michele holds the reins on the future of the brand, creatively at least. If you look closely, I think you can see some parallels — in a similar spirit as Fendi, Gucci remains devoted to the eclectic, enlivening, at times unexpected, and definitely contemporary luxury design. 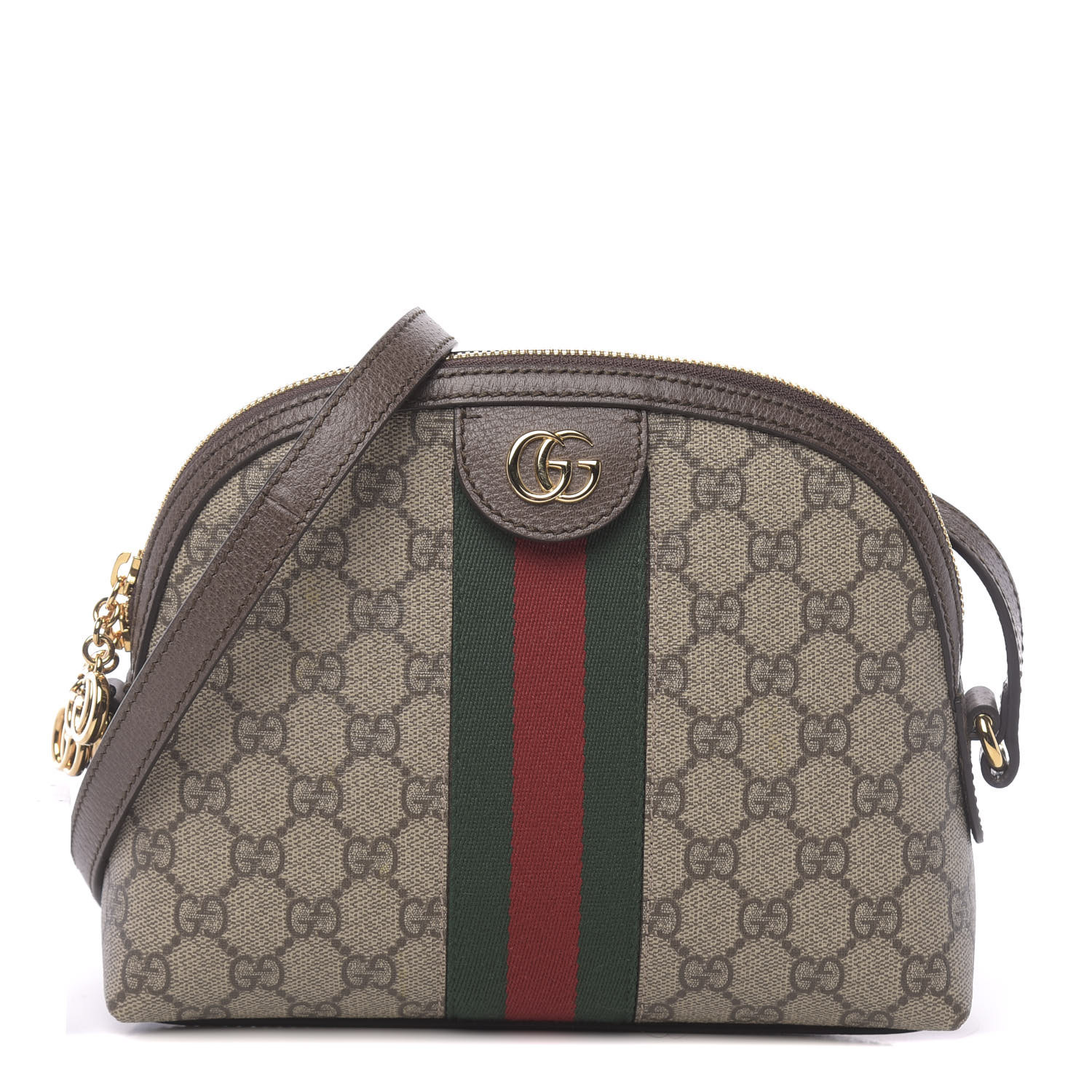 What Gucci’s known for (and why it’s beloved today)

Gucci is one of the rare brands that embody both the unusual and the expressive in modern pieces that both ages well and pay homage to their equestrian roots. They struck a unique balance that’s never compromised, which leads me to my next point.

Their craftsmanship is easily on par with the exemplar collections of other major fashion houses, but with a panache that is truly rare. Not to mention, they’re equally skilled at crafting beautiful shoes and iconic belts as they are in producing handbags.

All of this to say, you really just need to check out the pieces for yourself, perhaps with a new appreciation for all that went into making them what they are today.

[vc_row][vc_column][vc_column_text] "Envy-Worthy Accessories For Your (Virtual) New Year's Eve" It’s finally here. The end of 2020. I think it’s safe to say we’re all ready to wish it a prompt “au revoir”, “auf wiedersehen”, and maybe a “don’t let the door smack you on the way out” for good measure.   And while the only…

"4 Compelling Reasons to Gift Pre-Owned" I get it: gifting pre-owned had never been the first idea that popped into my head either. But what if it doesn't come with a box? Or what if it looks used? I can assure you, a proper education has made me a convert.     It gives you…