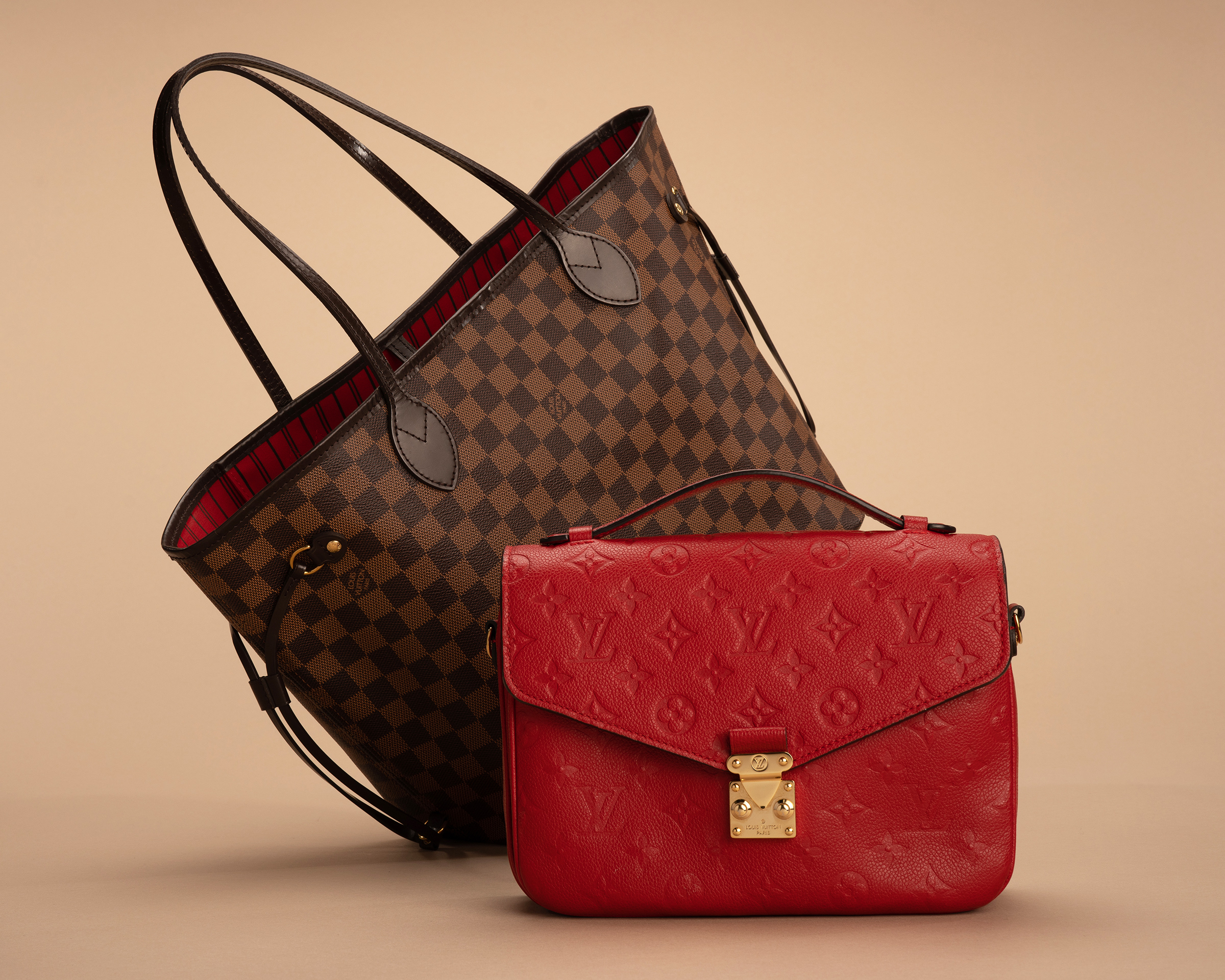 Julien Isaacs
Julien is a fashion blogger, art lover, and sartorial enthusiast based in Los Angeles. When Julien is not in the office or in the classroom, he enjoys exploring cities, finding fab murals, and learning about up-and-coming designers.

In recent years, there are few men’s bags as iconic and timeless as the Saddle Bag from Dior. Coming in a variety of colors, patterns, shapes, sizes, and even limited editions, the Dior Saddle Bag has become a street style star darling, gracing the shoulders of notable style bloggers and global tastemakers alike.

So, what’s all the fuss about? We’ve rounded up a short history of the Saddle Bag from Dior for Men and explained some must-mention moments in the style evolution of this need-to-have sartorial staple.

From the genius mind of John Galliano – the once creative director of Dior – sprung the concept of the Saddle Bag. Inspired by equestrianism, the Dior Saddle Bag first debuted in 2000 in Dior’s Spring/Summer collection – taking reference to a bag typically seen on a horse. It was a hit and Dior’s accessory sales skyrocketed.

After a brief hiatus, the bag was rereleased by Dior, in the Autumn/Winter 2018 collection under the guidance of creative director Maria Grazia Chiuri. The Saddle Bag, previously only worn over one’s shoulder, was now made into more of a messenger bag, featuring longer straps and more unisex styles.

Kim Jones is truly the force that brought the Saddle Bag to men. During his debut as Dior’s artistic director in the Dior Spring/Summer 2019 collection, he made the bags more man-friendly with some masculine touches. For instance, Jones tapped the founder of 1017 ALX 9SM, Matthew Williams, to add utility buckles to the bags, giving the items the designer’s signature brutalist industrial aesthetic chic. Future artistic collaborations with the Dior Saddle Bag have also emerged in recent years, featuring the likes of KAWS and Daniel Arsham.

Are you ready for your own men’s Dior Saddle Bag?

[vc_row][vc_column][vc_column_text] "Men's Holiday Luxury Gift Guide" Men. Much as we love them, they’re notoriously hard to shop for. When asked what they want for the holidays, there’s a high probability that in lieu of an actual answer, you’ll receive a mere shrug, lip pout, or possible indecipherable grunt.    But that doesn’t mean they don’t…

[vc_row][vc_column][vc_column_text] "The Hands-Down Best Designer Totes for New Moms" Becoming a mama changes so many things — the extent of which I could not even begin to cover in this little post. Among a long and sometimes personal list, is an important one: your handbag.   We give up so much when we enter the…