The Remaking of Saint Laurent 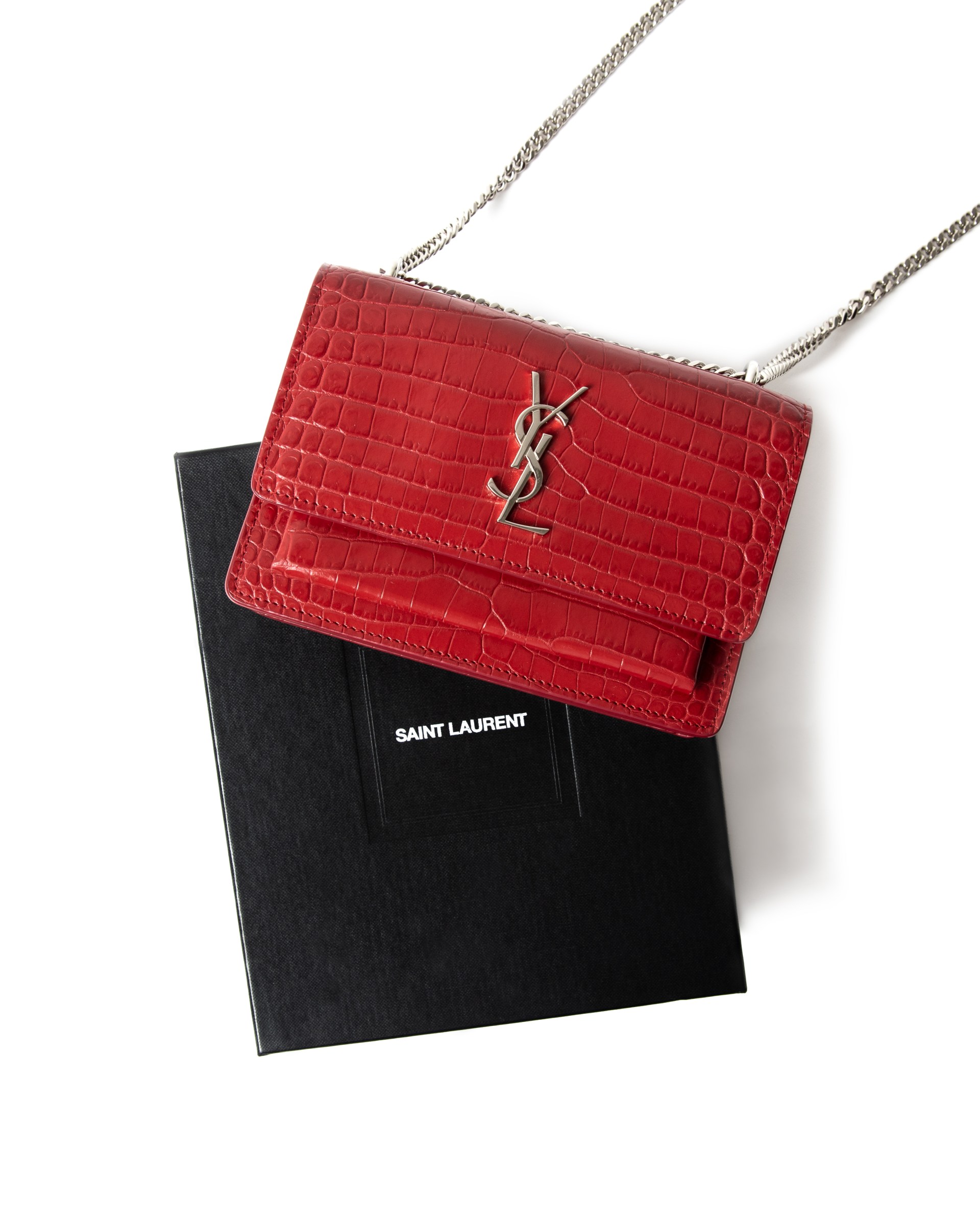 “The Remaking of Saint Laurent”

In 2012, Yves Saint Laurent shocked the world by unceremoniously dropping the “Yves” in its name (not, it should be noted, in the logo.) This transpired shortly after the hiring of Hedi Slimane, the then-new Creative Director at Saint Laurent, and the creative mind behind the sudden shift. Under his new direction, ready-to-wear collections took a shift, as did shop concepts. It was a necessary shake-up, if slightly jolting. Fashion editors and bloggers alike wondered at the idea of no longer being on a first-name basis.

The question that might still be lingering in your mind all of these years later is: why? Creative fortitude? Whim? Surely there must have been boardroom meetings, perhaps some pleading and crying from a diehard few, while merciless others looked onward toward the future, not “Y” in sight.

If you’ll recall (if you were born after the Berlin wall fell, you probably won’t), this wasn’t the first big move Yves Saint Laurent had made. In many ways, the brand was rather famous for bold strokes, just usually not of such a self-deprecating nature.

Yves Saint Laurent had abruptly exited the catwalk a decade earlier, citing the ‘death of haute couture’ as their reasoning. After such an edgy move, perhaps we shouldn’t have been surprised that even their namesake was on the chopping block.

And as any evolving woman knows, sometimes hard cuts are necessary.

As if we never chopped off our girlish locks to emerge as the empowered femme fatale. Or broke it off with our teenage lover to discover a truer version of ourselves in college (and well, attend parties guilt-free.)

Before I digress into full-on Grease references, I’ll give you the benefit of the doubt that you know where I’m going with this.

And in this case, it actually appears that the reason wasn’t so much cutting off the past as it was celebrating an era of it. 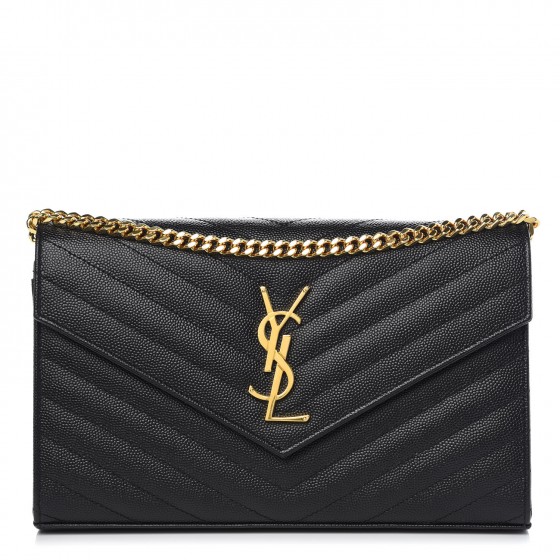 When asked why he made such a call, Slimane reportedly pointed to the original launch of YSL’s first ready-to-wear line in 1966, Saint Laurent Rive Gauche, and even included fonts reminiscent of that time in the new ready-to-wear debut that fall.

While Saint Laurent himself didn’t live to see the day his first name went to the wayside, his radical tendencies of days past (pioneering the trouser suit, the first to feature black models on the catwalk in Paris) suggest that he would have been in full support of a bit of debauchery. Perhaps the move actually solidified his last name as a stand-alone, its own kind of legacy, hardening the icon into the fabric of fashion history, simply and without ado.

Whatever is to come, we can be assured that it’s bound to drop a jaw now and then — something to look forward to, and a reason to treasure the collections that have come so far.

But most importantly, let’s be thankful that their brand mark has remained iconic, untouched, and just as desirable as the day it was first set in gold.

Spa Day: How to Keep Your Luxury Goods Ultra-Luxe

"Spa Day: How to Keep Your Luxury Goods Ultra-Luxe" Whether it’s a facial, a manicure, or a fancy car detail, it’s important to infuse a little extra love into the things that we’ve invested in and in many cases, truly can’t replace.   At FASHIONPHILE, we’re firm believers in the idea that caring for luxury…

Sell for More Than Ever Before

"Sell for More Than Ever Before"  Interested in selling a luxury item? FASHIONPHILE always offers competitive real payments, but right now we’re offering the best resale prices ever. That means you’ll get more for your items than you would have before, or that you may get in the future.   So if you’ve been thinking…