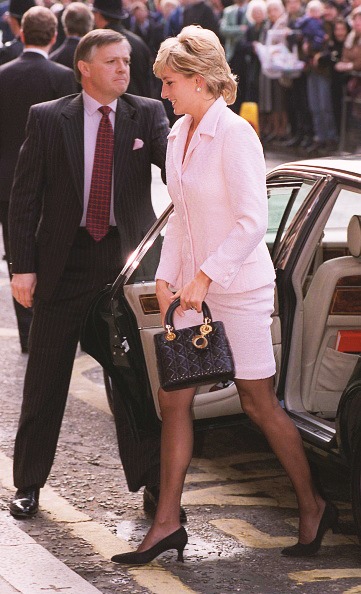 Call it royal inspiration thanks to Meghan Markle, Kate Middleton, Charlotte Casiraghi and the rest of their stylish counterparts, but the top-handle handbag has gathered plenty of steam this year. Though many of these ladylike bags may be worn over the shoulder, the preference is holding them elegantly in hand. Of course this was the way handbags were always worn until Coco Chanel revolutionized the working woman’s life with the introduction of elegant, socially-acceptable shoulder bags- but we digress. In honor of the top-handle’s reign in the spotlight, it’s the perfect time to share the intriguing history of the ever-sophisticated Lady Dior bag.

Dior launched the originally-nameless handbag in 1994. Fast forward to September 1995, and Bernadette Chirac, First Lady of France at the time, gifted Princess Diana one of the bags on the occasion of her visit to the Cézanne exhibition in Paris sponsored by LVMH (owner of Dior, Louis Vuitton, Céline, Fendi. Givenchy…).

It was love at first sight.

Princess Diana fell for the bag, spotted around the world carrying the bag in all its iterations. In 1996, the fashion house officially named it the Lady Dior in her honor and with her blessing. 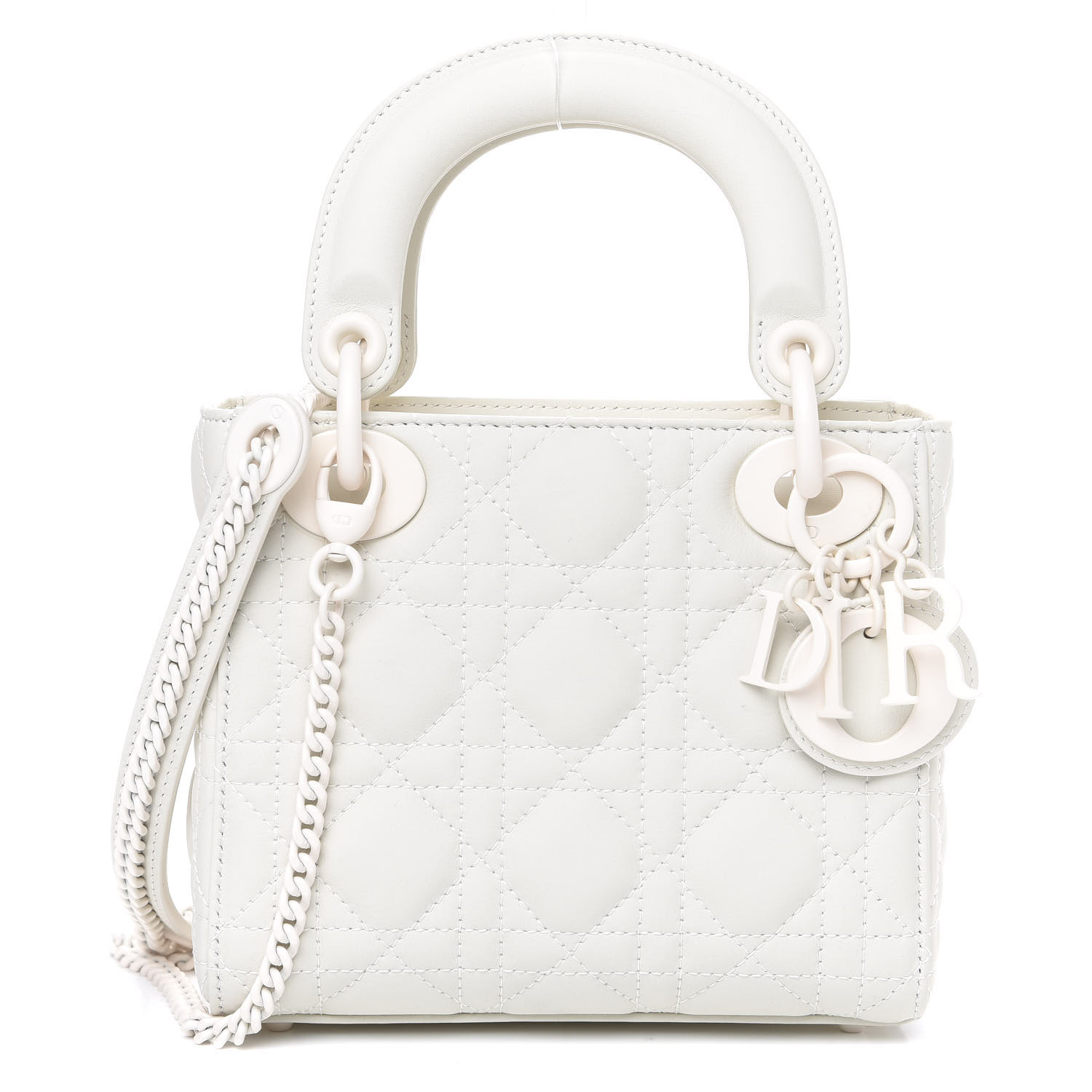 Emulate the essence of some of the most photographed women in the world, from Carla Bruni-Sarkozy to Amal Clooney, with a classic Lady Dior.

[vc_row][vc_column][vc_column_text] "Rarity and Intrigue: The Hermes Horseshoe Stamp" The French fashion house, Hermes, was founded in 1837 as an equestrian and carriage accessories brand by Thierry Hermes. Today we know and love it as one of the most expertly-skilled purveyors of luxury goods and apparel in the world… and leather still reigns. In 2016, half…