Chanel: the Legend, the Lore, and the Pieces that Make This Moment 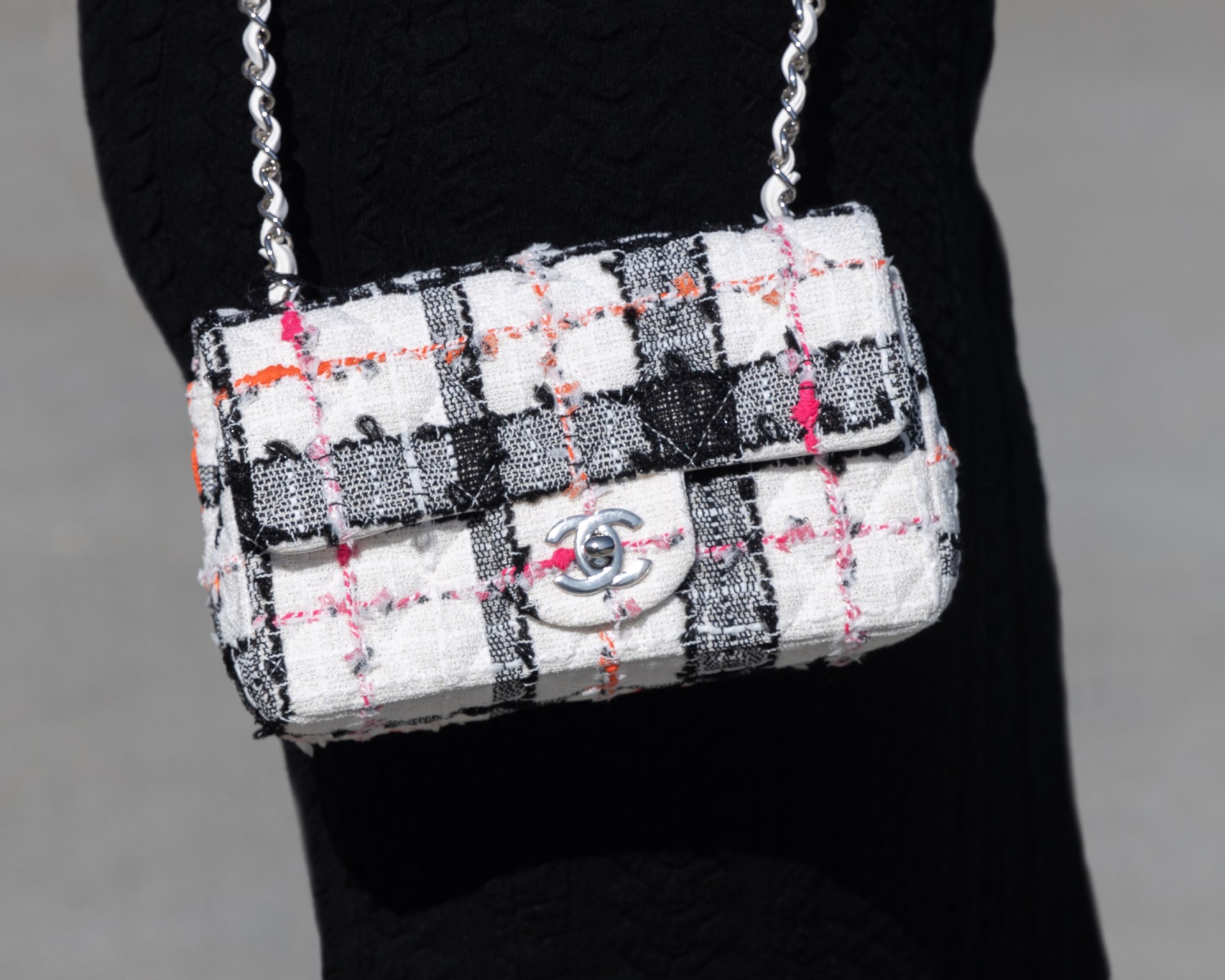 “Chanel: the Legend, the Lore, and the Pieces that Make This Moment”

“Once upon a time, a woman became a legend.” That’s how the riveting series that depicts Gabriel (Coco) Chanel’s life, Inside Chanel, begins. It encompasses the entire tale of a young, imaginative soul born into poverty who (as she puts it) re-created her life into one that “pleased her.”

Born in Saumur, France on August 19, 1883, Gabrielle Chanel — fondly called Coco — was raised in an orphanage by nuns from the age of 12, after her mother’s untimely death and her father’s subsequent abrupt departure. A cafe singer, a small shop owner, and later a designer, Chanel’s upward mobility had everything to do with her taste, sense of self, charisma, and perhaps most importantly, vision.

Chanel was a master of creativity and ingenuity, coined by those who admire her as the true heroine of the century. To such an extent that French novelist and art theorist André Malraux famously proclaimed that only three names would remain: De Gaulle, Picasso, and — you guessed it, Chanel. (If you know anything about De Gaulle or Picasso, that is really saying something.)

Indeed, Malraux was on to something. Chanel’s classic perfume, Chanel No. 5, was first formulated in 1921, and still remains the most desired perfume in the world nearly a century later.

Beyond la belle histoire, why is Chanel so famous today?

As with every beloved fashion house, Chanel’s reputation didn’t happen overnight; it’s been built, slowly and with dedication, over the course of more than a century. Decades of truly impeccable quality, and the ability to produce timeless designs, again and again, make Chanel one of the wisest luxury investments out there.

Case in point: the Chanel Flap first came on the scene in the 1950s, and still feels just as fresh and relevant today. (Thanks to the craftsmanship and materials, most bags may last that many decades, too.)

The top Chanel pieces of the moment

Now that you know a bit about the history and the reason behind those impressive prices, you can more fully appreciate one simple fact: the longer you own a Chanel bag, the more it will be worth. And more importantly, the longer you wait to purchase one, the more you will pay.

So while the fashion house has produced quite a range of irresistible and highly sought after bags, these are pieces that are making the moment, and that is probably worth jumping on now if you don’t want to pay more for them later.

Despite the name, the word “jumbo” feels a bit hyperbolic here. It’s definitely bigger than most dainty Chanel bags, but it’s not huge. (For reference, it’s not nearly as big as the Maxi, but sizeably larger than the Medium.) Its size does usher it into the category of a statement bag, given it’s larger scale and distinctive Chanel features.

For these very reasons, the Chanel Jumbo Double Flap can hold quite a lot— literally everything you could need on a day-to-day basis. (Re: a full-sized wallet, sunglasses, keys, a make-up pochette, and a new iPhone.) If you’re apt to keep more than lipstick in your bag or need at least 10 credit card slots in your wallet, the Jumbo is probably the ideal size for you.

Given the amount of material it takes for such a creation, the price difference is just a modest bump from the Medium, making it a great deal (in the highly relative world of Chanel, of course.)

A spacious everyday bag, the Chanel GST is perfect for the weekend or for work. You can easily fit everything you need, plus an iPad or even a small laptop (think 13 inches or less.)

For a Chanel bag, it’s also wonderfully priced — and most will tell you the cost per wear is even better, given its versatility. If you’re shopping within the Chanel family, it’s likely the most versatile and cost-conscious option you can go for. Given that the Chanel GST was discontinued by Chanel in 2015, their value is likely to keep going up, since there won’t be any new inventory. Luckily, you can still find them at pre-owned luxury sites like FASHIONPHILE (yes, shameless plug), and they’ll soon have the delicious vintage sort of appeal that only discontinued pieces can pull off.

The Wallet on Chain

Also very versatile, and so deliciously perfect for both formal events and jeans with heels, the Chanel Wallet on Chain is true to its name. Functioning very much like, well, a wallet, it includes six built-in credit card slots, which means you can easily fit your essentials (re: keys, lipstick, phone, maybe a powder). It’s easily the most elegant and dainty Chanel “bag”, (we use this term loosely) with a delicate chain and a slimmer design than most. Perfect for anyone who loves petite, luxurious items that provide just enough space for the essentials. See other noteworthy Wallet on a Chain bags here.

Luxe, fresh, and still distinctly Chanel, the Chanel 19 is one of the newest bags on the market. It features large-scale quilting that I personally find to be the perfect evolution of Chanel quilting. It’s a bit slouchier in style, with some distinctive features including the unusual pairing of a leather-threaded chain-link shoulder strap and a gold chain-link handle. Needless to say, it’s almost sure to make it into the Chanel canon of classics — and just as likely to go up in price as time goes on. If Coco were here to see it, I’m almost certain she’d approve.

What are your favorite iconic Chanel styles?

[vc_row][vc_column][vc_column_text] "The Hands-Down Best Designer Totes for New Moms" Becoming a mama changes so many things — the extent of which I could not even begin to cover in this little post. Among a long and sometimes personal list, is an important one: your handbag.   We give up so much when we enter the…

[vc_row][vc_column][vc_column_text] "Women's Holiday Luxury Gift Guide" There are few gifts more lovely than ultra-luxury goods. And there are few faux-pas’ more awkward than gifting the wrong piece. Luckily, this sort of misstep is easily avoidable — so to save you from disappointing someone you adore (or worse, sending the message that you don’t quite ‘get’…