The Legacy of Louis Vuitton 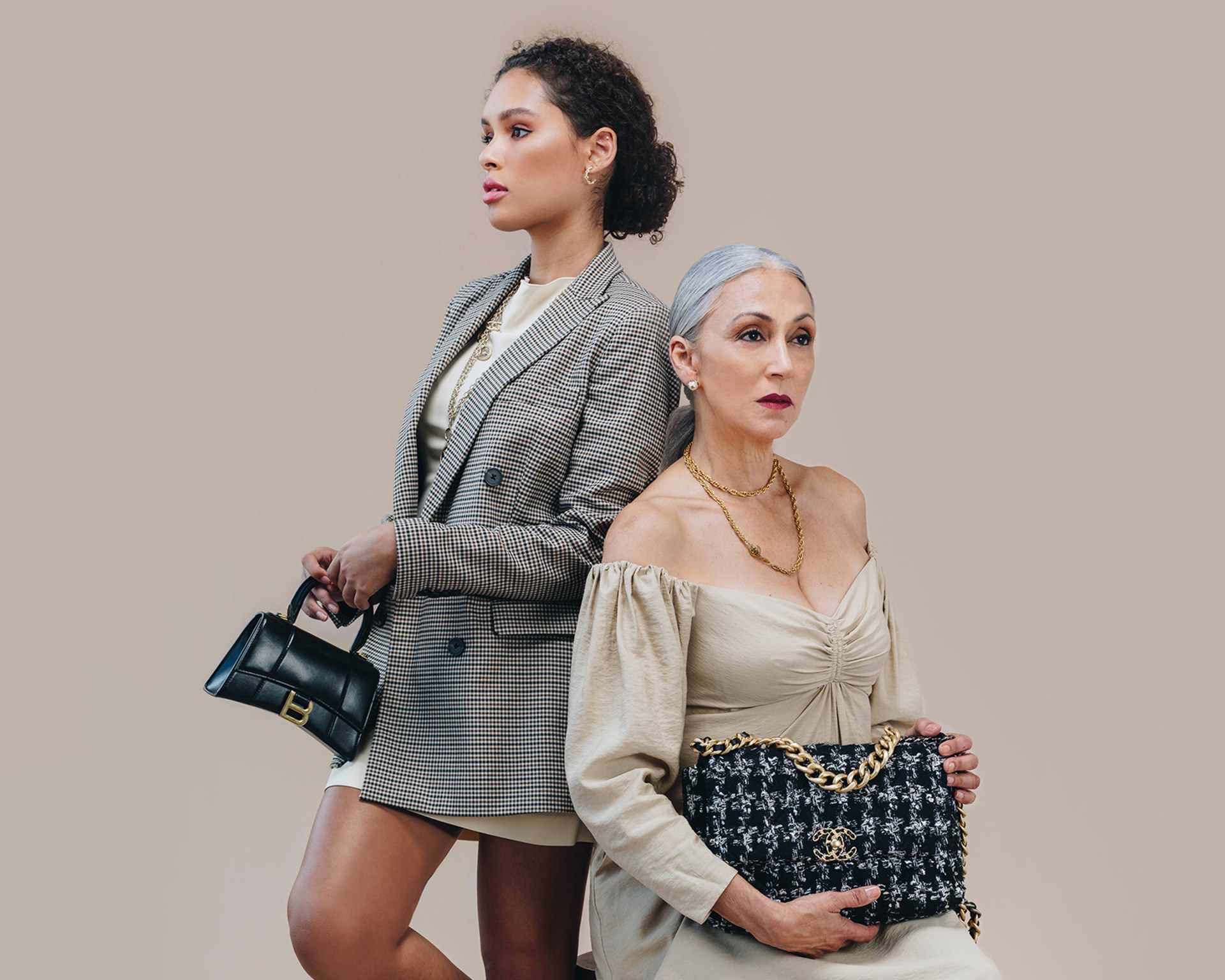 “The Legacy of Louis Vuitton”

What do you know about Louis Vuitton? I mean, aside from the fact that it’s wildly popular and offers one of the most-loved monogram prints the luxury fashion world has to offer?

And if you’re anything like me, you can probably envision the beautiful LV monogram trunk you would almost certainly tote along to your French Riviera summer home, where your equally luxurious (and equally French) lover would be waiting for you. Just, you know — hypothetically.

In all seriousness, most of us know that there’s a trove of history behind what makes this brand so wonderful. We just don’t know it yet. So if you’d like to amp up your appreciation, or impress a client with your level of luxury literacy, keep scrolling.

It all began in 1837, when a very young Louis Vuitton (only 16, they say) arrived on foot in Paris, seeking an apprenticeship with one Monsieur Maréchal. Louis Vuitton’s father, Xavier Vuitton, was himself a trunk maker, and Louis intended to follow in his footsteps, albeit in his own way, and as it turns out, with unprecedented amounts of panache (but more on that later.)

At that time, travel was generally considered quite a luxury (or a perilous necessity, depending), and doing so in style (re: by carriage, boat, or even train) was even rarer — and therefore equally coveted. So trunk-making had its glamour, and it’s stature. Evidence by Maréchal’s appearance here, who was a renowned Parisian Atelier, specializing in trunks.

Both craftsmanship and apprenticeship were taken very seriously back then (something the brand strives to keep alive to this day), and one could easily be an apprentice for a decade or more. In Louis’ case, it was 17 years. Ok, I’m sure he graduated from apprentice during his tenure at the shop, but he served at the same place for that many years, anyway.

Filled with confidence and an admirable amount of experience, Louis opened his own workshop, Louis Vuitton Mattelier,  in 1854 on the left bank of the Seine outside of Paris with about 20 employees. Within a few years, he reinvented trunk design with the Canvas Trunk — a novelty for its rectangular shape and surprisingly durable materials. 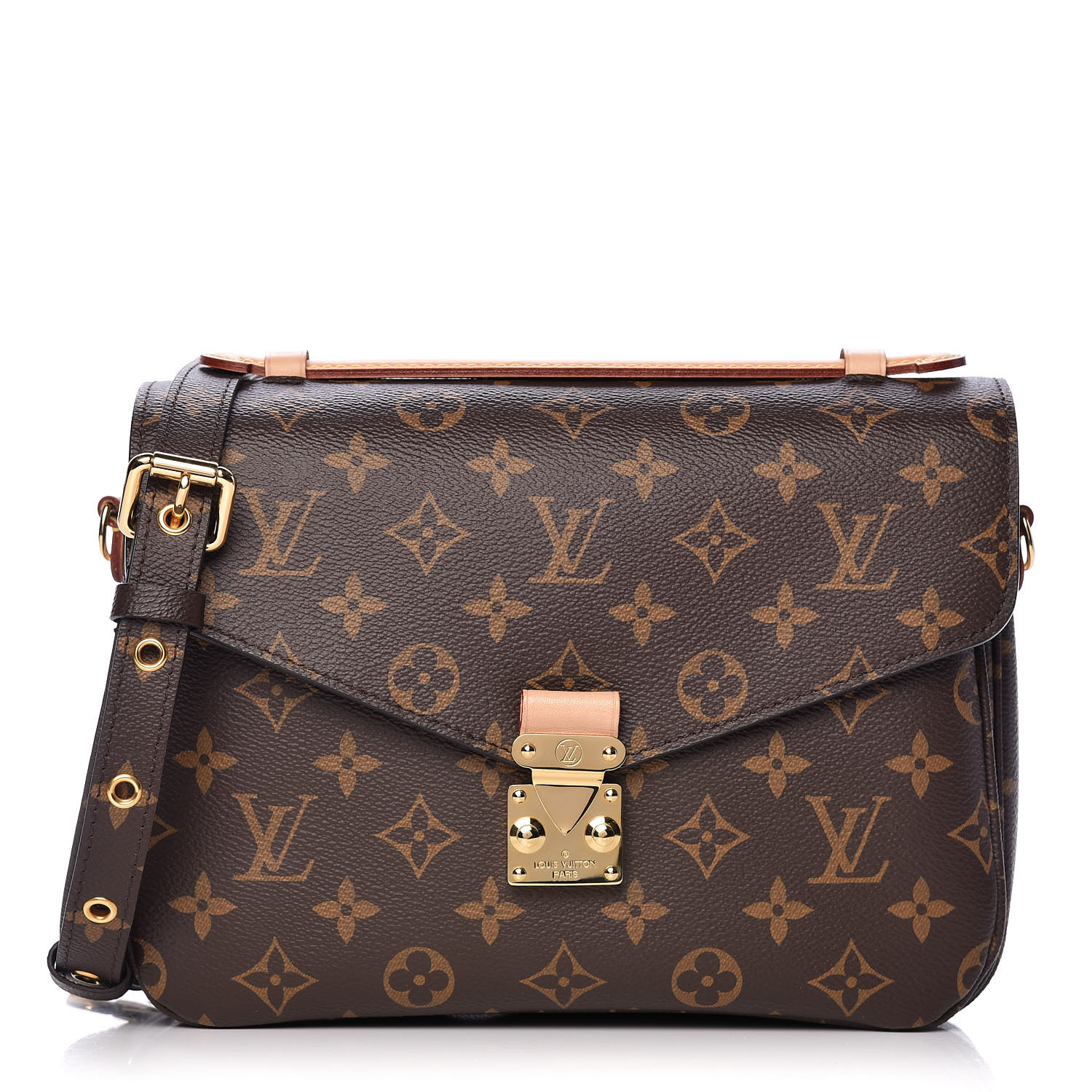 Even amid the Franco-Prussian war and the total destruction of the original LV manufacturing site, which would eventually lead the family and business to Paris proper, ingenuity only flourished. More iconic pieces were birthed, including The Icon Lock in 1886 (to protect luggage, of course), the beloved Damier canvas in 1888,  and the Monogram in 1896.

It was actually Louis’ only son, Georges, who popularized the famous LV monogram that we all know and love — said to be both a testament to his father’s legacy and also a practical way of combating counterfeiting, which had only just begun to be a real issue. Eventually, his son (Louis Vuitton’s grandson) Gaston would go on to take over the brand in 1936, keeping it in the family for each generation.

From a humble trunk apprentice to a global producer of glorious bags, purses, and assorted accessories, the Louis Vuitton legacy has maintained its heritage and reputation, even as it’s expanded its reach and reimagined itself over the years. That’s probably why these precious items only go up in value decade over decade.

And why does all the history matter? Well, at least in part because the very best pieces are pre-owned ones. Those vintage trunks? Kind of to die for. Ditto the many beloved discontinued pieces (re: the Louis Vuitton Berkeley and so many others). Not to mention, some of my most favorite (re: the Speedy) are often out of stock new.  If you’re in the mood, you can start making your own Louis Vuitton wishlist.

[vc_row][vc_column][vc_column_text] "Women's Holiday Luxury Gift Guide" There are few gifts more lovely than ultra-luxury goods. And there are few faux-pas’ more awkward than gifting the wrong piece. Luckily, this sort of misstep is easily avoidable — so to save you from disappointing someone you adore (or worse, sending the message that you don’t quite ‘get’…

[vc_row][vc_column][vc_column_text] Generations Elegance: Heirloom Pieces Worth Inheriting Some styles never fade — like a fine wine, they actually get better with age. For the pieces listed below, they’ve provided it over the course of a century.  So if you’re the type who likes a touch of rationale to her luxury (I can respect that), rest…