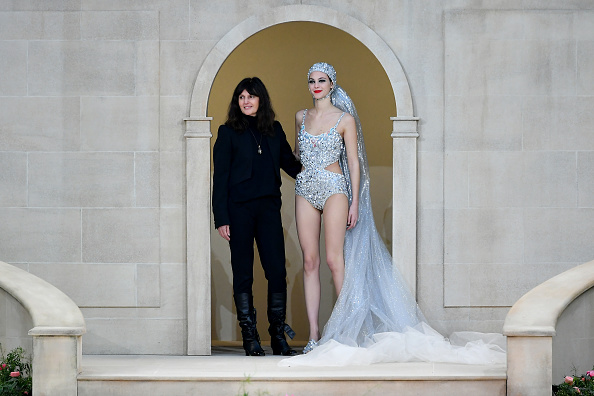 
Meet Virginie Viard- the new creative director of the house of CHANEL. Viard was quickly transitioned into the position upon the passing of the ever-iconic Karl Lagerfeld this February. This role makes Virginie Viard the very first female designer to lead CHANEL since Coco Chanel. No wonder there’s so much excitement and curiosity around the new design head of one of the world’s most endeared fashion brands.

Though she may be new to the role, she certainly isn’t new to CHANEL. Viard has been with the brand for over three decades, after starting as an intern upon an impressive recommendation from the chamberlain of Prince Rainier of Monaco. She quickly rose to work in embroidery where she stayed until leaving to work at Chloe, following Karl Lagerfeld to the Parisian fashion house. That was in 1992, and when Karl returned to CHANEL in 1997, she loyally returned with him as well, this time as the brand’s new coordinator of haute couture. In fact, she worked so closely with “Kaiser” Karl that he once said:  “She is my right arm and my left arm.” Speaking of their collaborations, Lagerfeld and Viard co-designed the CHANEL 19, an amazing handbag that pays homage to CHANEL 2.55. 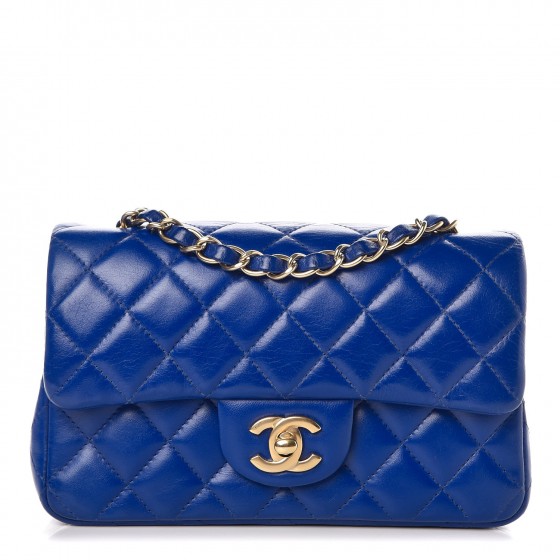 We can’t be any more excited! We’ll always forever remember and cherish Karl, but this is also a thrilling time. A time when a woman is leading CHANEL again- a woman who has refined her expertise behind-the-scenes for such a long time.

Virginie Viard’s first solo haute couture show took place in CHANEL’s favorite venue, the chameleon structure called Grand Palais. In the past, the venue has been transformed to feature a giant branded cruise ship, a rocket launch, a scene straight out of Ancient Greece and more. This time around, Mme. Chanel’s 31 Rue Cambon Paris address served up the inspiration- the show featured Grand Palais as a multi-level library and living room. Although we definitely recalled Karl here as well, famous for his love for reading and his 300,000-book collection. The fashion show featured a peaceful vibe, future classics sure to inspire collections more affordable than haute couture and the cool soundtrack of “Glory Box” by Portishead.

Do you even Twilly?

[vc_row][vc_column][vc_column_text] "Do you even Twilly?" A better question: how extensive is your Twilly collection? If you’ve been paying attention, you’ve probably caught a peek of a beautifully tied array of color pristinely looped around a Hermes Birkin, or playfully slung as a sash across a Hermes Mini Kelly.   And no wonder: Twillies are an…