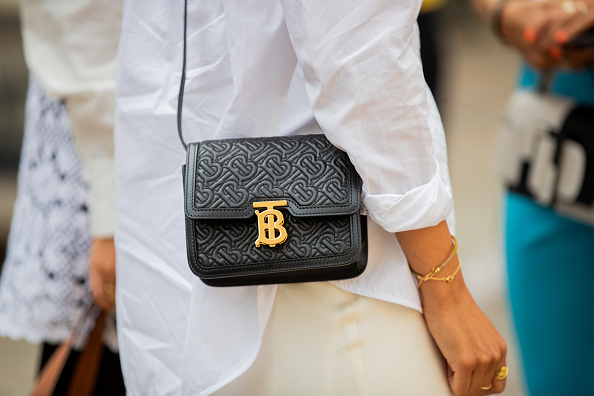 It’s no wonder Burberry fever has struck everyone from Naomi Campbell to Queen Elizabeth. There’s a palpable pulse of excitement since Riccardo Tisci’s appointment as Chief Creative Officer. Tisci, former Creative Director of Givenchy, dove deep down into the very foundation of Burberry, beginning with the brand logo and monogram. The logo reads “Burberry London England” in a bolder, fresher look with cleaner, more minimal lines. And though the change is significant, it’s not nearly as dramatic as the new Thomas Burberry monogram. Inspired by unearthed old sketches by founder Thomas Burberry, the monogram received a modern makeover with an interesting Gothic aesthetic and the interlocking letters of the initials “TB.” Tisci came up with the logo alongside Peter Saville, a highly-lauded graphic designer, and fashion industry favorite. 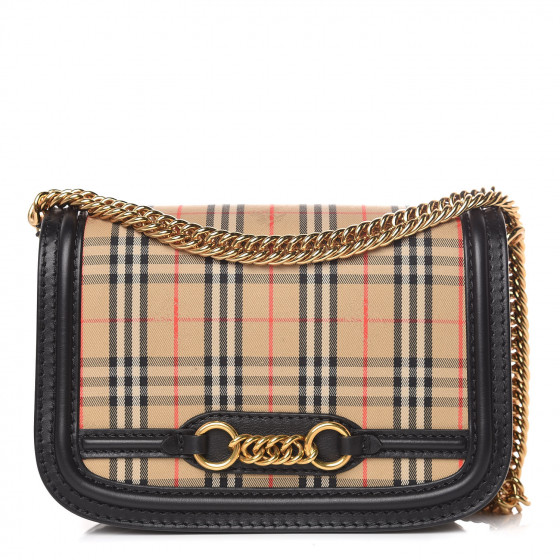 Among the new bags to go gaga for, the Leather TB Bags, stand out the most, available in monogram leather, solid-colors, and two-tone styles. These made-in-Italy bags are timeless, classic, ready for day and night and luxurious at every inch (hand-painted edges and all). Some longtime favorites are still around, including the Banners and the Portraits. In fact, the Portrait Tote received a makeover, reinvented in the house’s new monogram stripe logo on eco-conscious canvas. The canvas is made of mostly renewable resources in a sustainable production process as part of Burberry’s new effort to offer more sustainable products.

We’re looking forward to more artful mergings of well-established codes and the new!

[vc_row][vc_column][vc_column_text] "Luxury Street Style" Street style has been growing in popularity for years, and thanks to designers like Virgil Abloh, it has become one of the most prominent of-the-moment trends. Abloh's latest Spring 2020 collection for Louis Vuitton recently debuted as one of the highlights of Paris Fashion Week’s Spring/Summer 2020 edition. That’s right: we’ve…